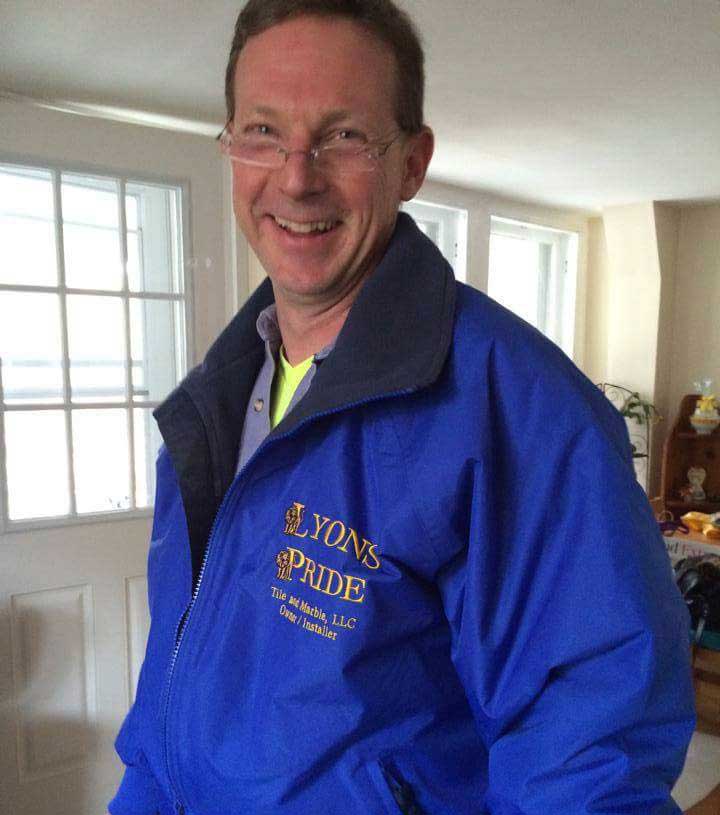 Owner and Lead Installer Michael Lyons has worked in the building trades since he was 14 years old. In 1993 his stepfather introduced him to tile work and the love affair with the craft began. Mike views this trade as “artwork with power tools.”

After completing college in 1995 with a degree in Biochemistry, Mike returned to the trades as feeding his family was easier to do with a tool belt on.

Since this time Michael has focused on tile and marble and the work that supports it.

For 15 years he worked 3rd shift on a traveling crew doing the tile work that was included in remodels at places such as TGI Friday’s, Applebee’s, Friendly’s, etc.

In 2006 Michael relocated to Connecticut and began working as lead installer for Big Mike’s Tile and Granite. When Big Mike retired in 2012 a void was created in the tile installer market in Hartford county and Lyons Pride Tile and Marble was born. 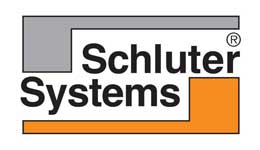